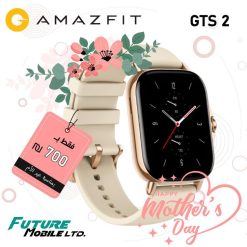 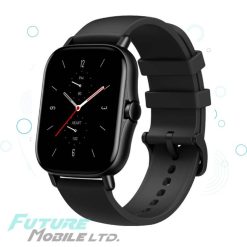 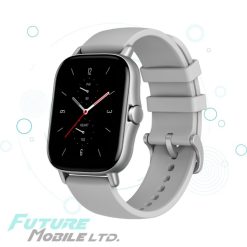 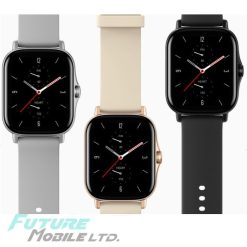 If you have already read the news of the second generation of Amazfit GTR 2, you will find the same news in this Amazfit GTS 2. In the design part, it is particularly interesting to note that the edge of the screen disappears, which now includes a small curvature in its axes and takes up most of the front.

This screen arrives at 1.35 inch, it’s AMOLED and has a resolution of 348 x 442 pixels. Like the previous generation, the GTS 2 has a single button unlike the two present on the Amazfit GTR 2.

The changes, however, go beyond the redesign of the design, and the Amazfit GTS 2 incorporates smarter features that were not included in the first generation. This generation has internal storage – unspecified – capable of record between 300 and 600 MP3 songs via the NetEase streaming service, and which you can listen to through the speaker of the smartwatch or in wireless headphones connected to it, without the intervention of the mobile.

In addition, a microphone is included which is used to interact with the voice assistant of Xiaomi, Xiao Ai, connectivity Bluetooth and Wi-Fi, as well as NFC which can be used to make payments on supported systems and regions.

In health and sports, the star is the incorporation of the calculation of the level of oxygen saturation or SpO2, which combines sleep monitoring, continuous heart rate monitor and recording 12 sport modes using GPS.

The Amazfit GTS 2 is a bit smaller than the GTR, with a 246 mAh battery which, according to the company’s official measurements should 7 day typical use or 25 hours of continuous GPS use.

Versions and prices of the Amazfit GTS 2

The Amazfit GTS 2 can be booked already in China in the colors gold, gray and black for an official price of 999 yuan, or 125 euros to change. As soon as we know more about its price and distribution in other regions, we’ll update this entry. 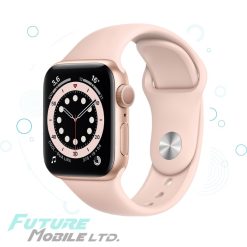 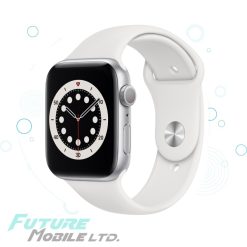 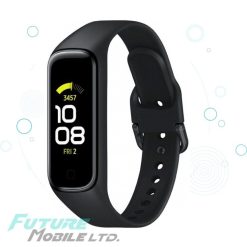 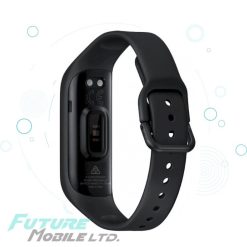 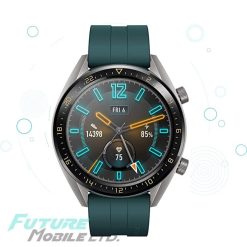 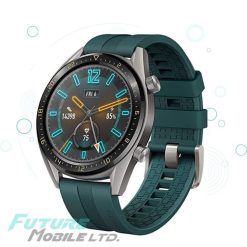 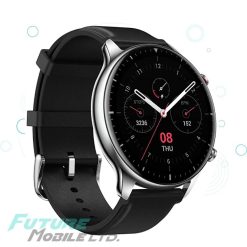 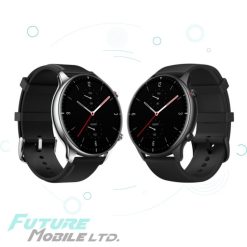 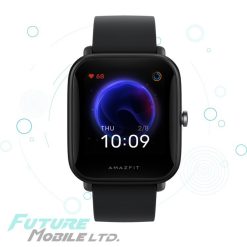 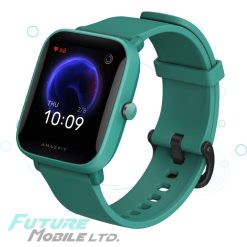 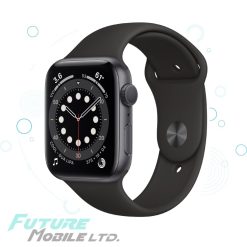 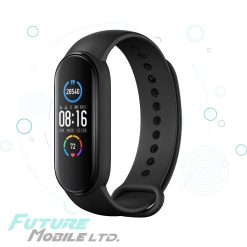 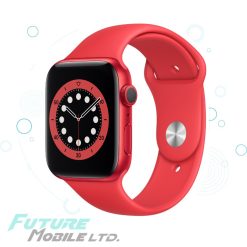