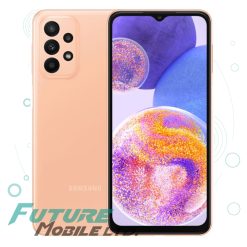 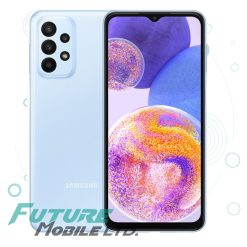 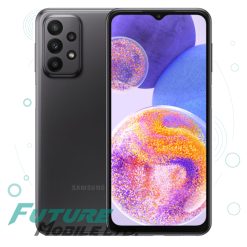 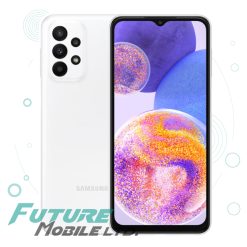 Samsung has announced the Galaxy A23, one of many Galaxy Ax3 smartphones that the company has its sleeve for the early part of 2022. Revealed by way of a press release, Samsung describes the Galaxy A23 as bringing people ‘all the Galaxy innovations they need in a mobile-first world’. In other words, the Galaxy A23 is on the cheaper side and does not contain as many features as the more expensive Galaxy A53 5G.

Additionally, the Galaxy A23 has a 5,000 mAh battery and five cameras, including an 8 MP front-facing sensor (f/2.2). In comparison, a 50 MP primary camera adorns the smartphone’s rear (f/1.8), along with a 5 MP ultra-wide-angle lens (f/2.2) and dual 2 MP depth and macro sensors (f/2.4). Unfortunately, none of these cameras feature optical image stabilisation (OIS).

For some reason, Samsung has refrained from announcing what SoC powers the Galaxy A23. Instead, it states that the handset has an octa-core chipset with CPU cores that reach 1.9 GHz and others that peak at 2.4 GHz. The Galaxy A23 will be available with 4 GB, 6 GB or 8 GB of RAM too, as well as 64 GB or 128 GB of expandable storage. A side-mounted fingerprint scanner also is present, but Samsung has decided against including a charger in the box. Samsung has not revealed how much the Galaxy A23 will cost either, although it will come in black, blue, peach and white colourways. 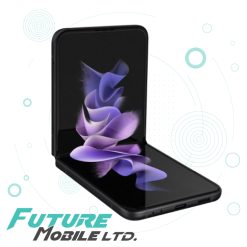 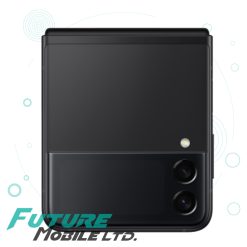 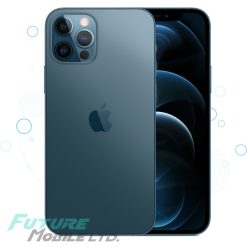 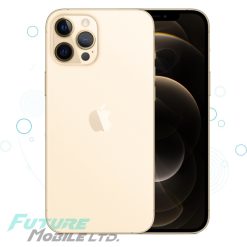 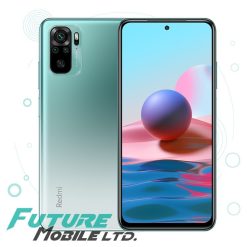 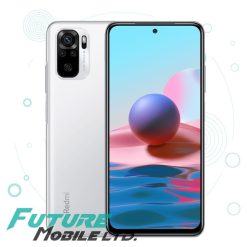 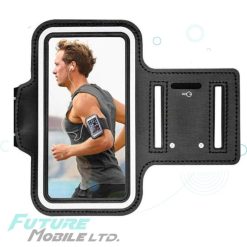 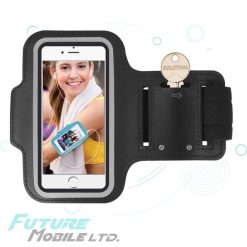 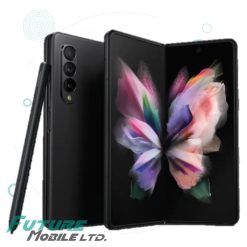 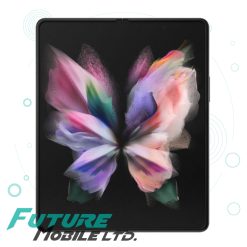 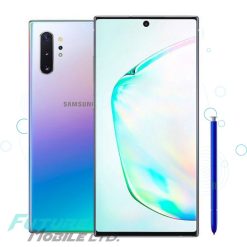 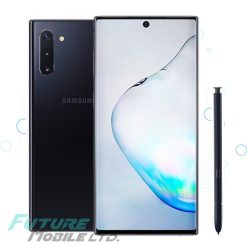 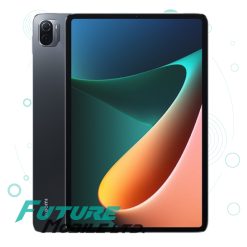 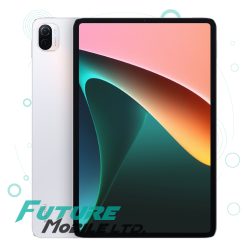 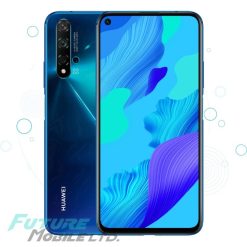 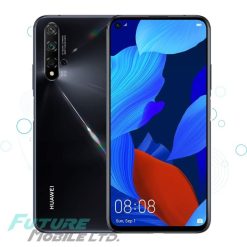