Only 1 left in stock

Cyberpunk 2077 is an open-world action-adventure game set in a night city, a crowded metropolis obsessed with power, fame, glamor and body modification.
You play as V, an outcast mercenary chasing a single implant of its kind that is the key to eternal life.
You can customize and change the characteristics of your character and her cyber warrior, her skills and her style of play.
Explore the vast city where each choice will change the story and the world around you. 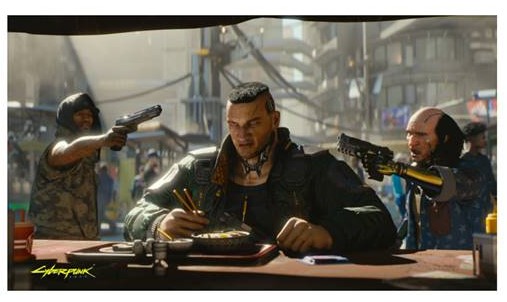 Play as a mercenary criminal
– become Cyberpunk – an urban mercenary equipped with cyber improvements and build your legend on the streets of the city at night.
Use a variety of upgraded weapons, hacking skills and body-enhancing implants to become the best mercenary in town.
Eliminate everyone, from security guards and police to gangs and other mercenaries, in order to get better jobs.
– Spend the money you earned on hard work on weapons or cyber warfare or have fun and buy cars, motorcycles and clothing.
Live in a futuristic city
– enter the open world of the night city, a city full of people who set new standards in the areas of visuals, complexity and depth.
– Take a walk in a city larger than life, explore the ruined areas that were destroyed by gangs, trade in the south of the city and raid various organizations.
– Deal with dubious drug dealers, desperate celebrities and artificial intelligence who defected – all in order to succeed in the city of night.
– Make choices during the journey and see how the story changes according to your moves.
Steal the implant that gives immortal life
– take the most dangerous works and follow the prototype of an implant that gives eternal life.
– Reached the limit of the ability to hold in your hand the most important implant in the city of the night – a prototype of a chip that will make its holder live forever.
Faced with the leaders of corporations, crooks and the most threatening people in the city at night – those who will do everything in their power to own the chip.
– Choose how to deal with the immense power and who you want to be. 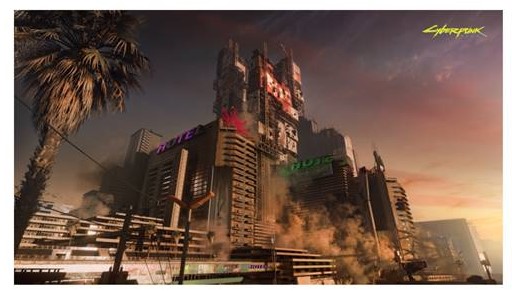 DAY ONE edition includes the following items:
– A copy of the game (the PC version will provide a download / ICTB code).
– A booklet about the story of the game.
Set of postcards.
– from here.
– Set of stickers.
The digital gifts:
– The soundtrack of the game (in the PC version the soundtrack on another disc).
– Art booklet.
– The original book Cyberpunk 2020.
– Wallpaper for the desktop and mobile phone 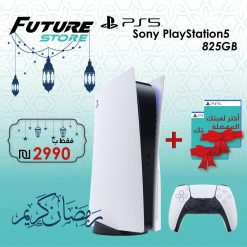 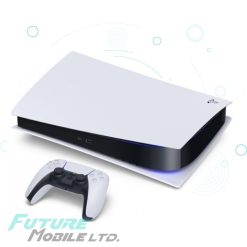 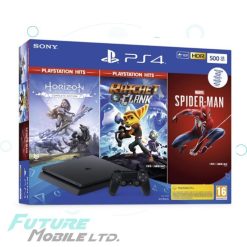 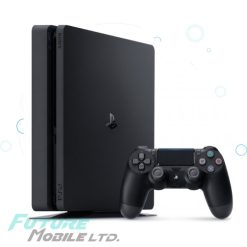 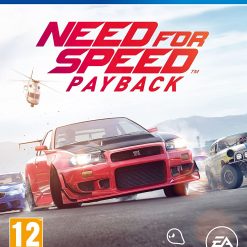 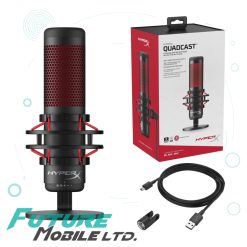 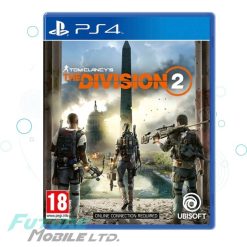 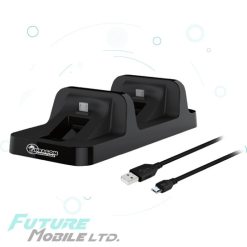 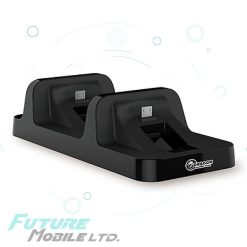 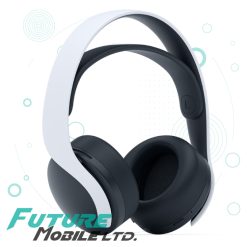 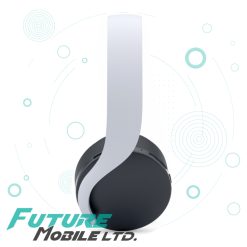 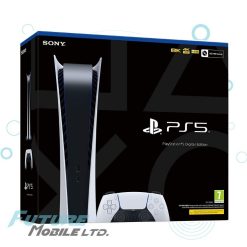 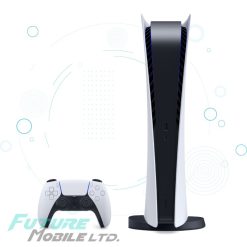